EVENT: #MyStory – Democracy, Journalism and Literacy – How to preserve media freedom, pluralism and citizens’ interests in a post-truth era

On 5th of December 2017, CMPF (the Centre for Media Pluralism and Media Freedom) and EAVI will organise a round-table debate “Democracy, Journalism and Literacy. How to preserve media freedom, pluralism and citizens interests in a post-truth era” at the European Parliament premises hosted by MEPs Barbara Spinelli and Curzio Maltese.

The debate will provide an opportunity to reflect on ways the media shapes citizens perceptions of migrants, how it generates tensions by way of stereotyping and propaganda. It will also look at how best to fight stigmatization of migrants in discourse and in the mainstream media, and how to raise awareness on fundamental human rights and contribute to media freedom and pluralism.

The media is increasingly central to our everyday lives and the democratic process is struggling to adapt to the new environment. While it offers ample opportunities for citizens to participate in public life, it is also the primary vehicle for the diffusion of subverting and damaging political and economic self-interest.

Therefore, the more media literate a society becomes, the less likely it is that individuals and groups will be seduced by empty commercials, circumvented of political power and unaware of deceptive practices they are subject to every day.

Traditional media economic models are in crisis, which has forced journalists into a precarious position – compromising their ability to avoid news which is dominated by loose language, political bias, hate-speech and post-truth.

Action, including policies at EU level, are increasingly necessary and must be balanced against the necessity of freedom of the press. 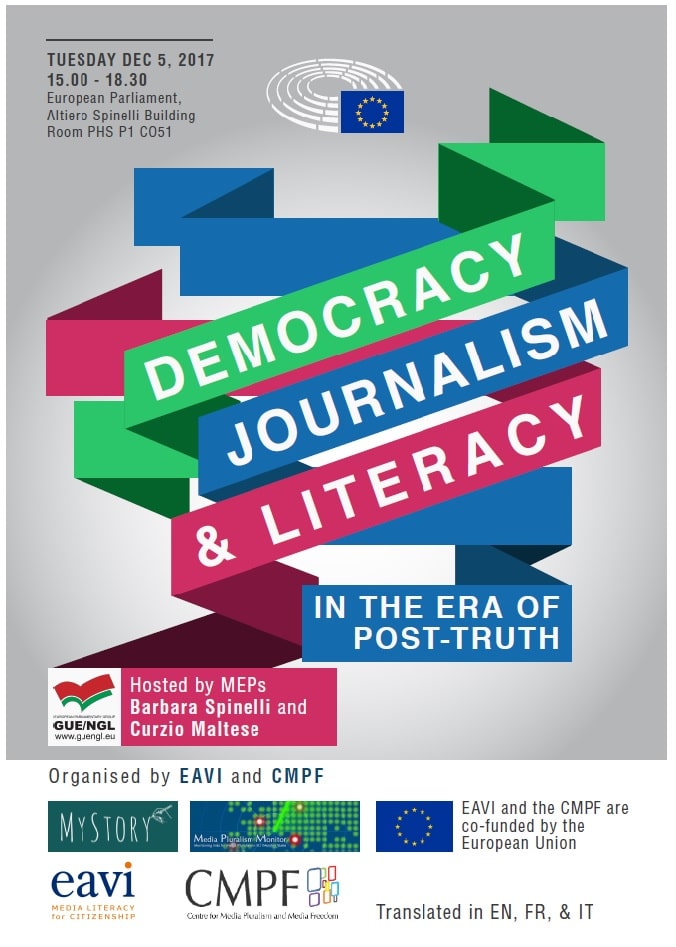 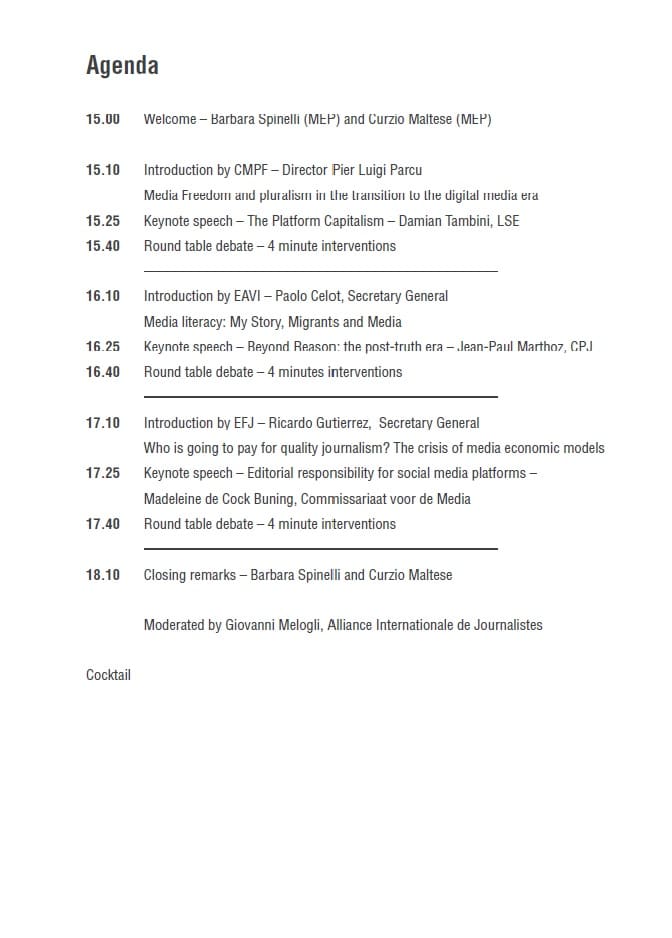