Video: Media Literacy, Migration and the Role of Online Journalism 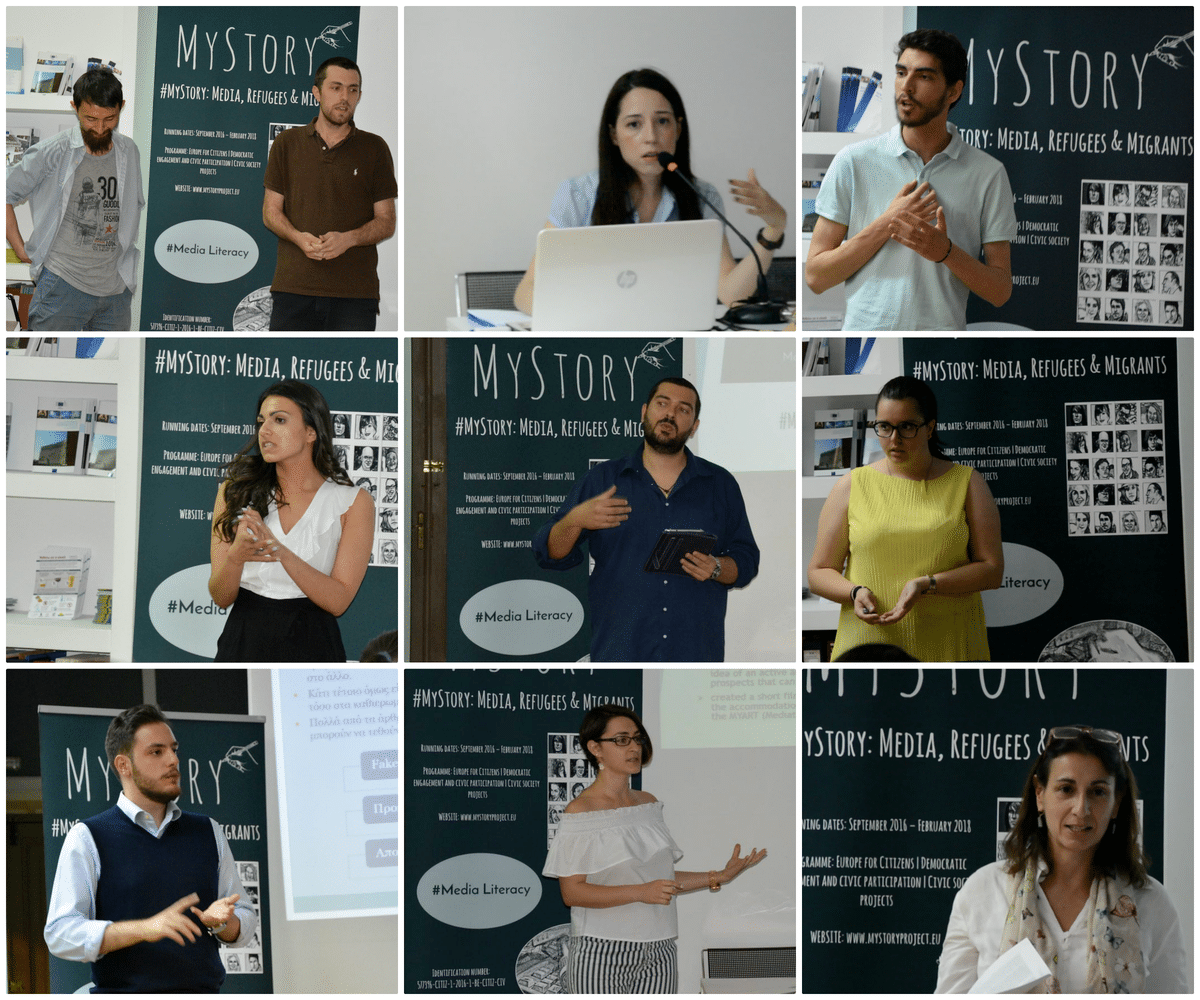 #MyStory project partners InterMediaKT successfully organised the workshop “Media Literacy, migration and the role of online media journalism VOL II” on Monday 15th May.  True to the aims of the project, InterMediaKT sought to apply media literacy education in shaping the ways in which the migrant crisis is presented in the media and in which it is perceived by EU citizens.

Following the event held in Patras in December 2016, the participants had the opportunity to interactively explore the ways online journalism can shape the social discourse as well as the correct use of media literacy. Katerina Chrysanthopoulou, representing JAJ:Journalists about Journalism and the newly established ΜLI: Media Literacy Institute in Greece, explained the terms “media literacy” and “news literacy”, their meaning and their necessity in the information industry. Following, Veatriki Aravani, representing the International Organization for Migration (IOM Greece), presented IOM’s social media and communication strategy, analysing the main channels and tools of the organization’s online communication, as well as its role as the UN Migration Agency. 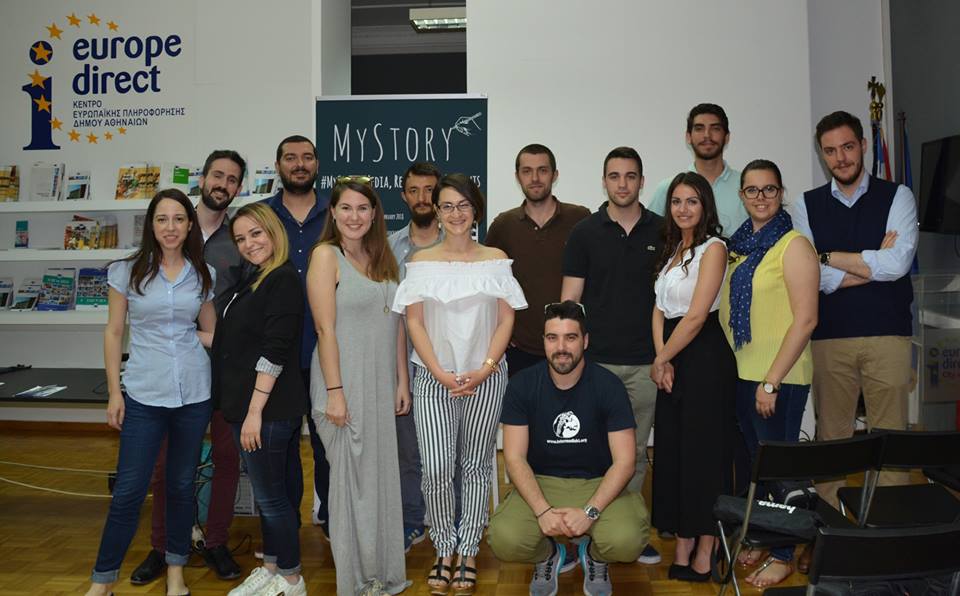 Moreover, the representatives of the Association of International and European Affairs (ODETH), Theoharis Livanos and Olga Tsoukala, together with Athanasios Vassilopoulos & Athena Petrosian, representatives of OneEurope Greece & Cyprus, led two interactive sessions respectively; on the challenges and methodological errors, when writing news articles and blogs, and the indicative methodology of writing texts when reporting on migration. Finally, Fanis Kollias and Nadir Nouri, representing Solomon, spoke about using media as a tool for social inclusion. The seminar was held in the premises of Europe Direct City of Athens, with the kind support of Rizopoulos Post as media partner.

Check out some of the highlights from the event in the video below.